Help us congratulate the winners of the monthly BookishFirst Top Review Award! Each winner receives 100 bonus points for their thoughtful responses to the books that went on sale this month. You could be next! View our tips on how to write a good book review.

Click the arrows below to read the Top Reviews for these November books: 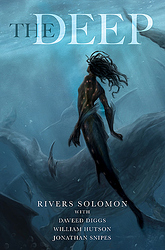 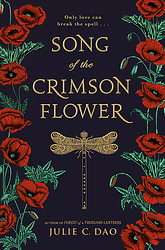 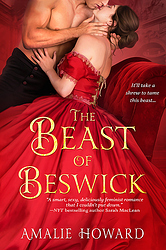 Such a cool idea. Congrats all!

Thank you! It is such an honor to have my review chosen. Congrats to all!